5 Celebrity Women Who Proposed to Their Partners 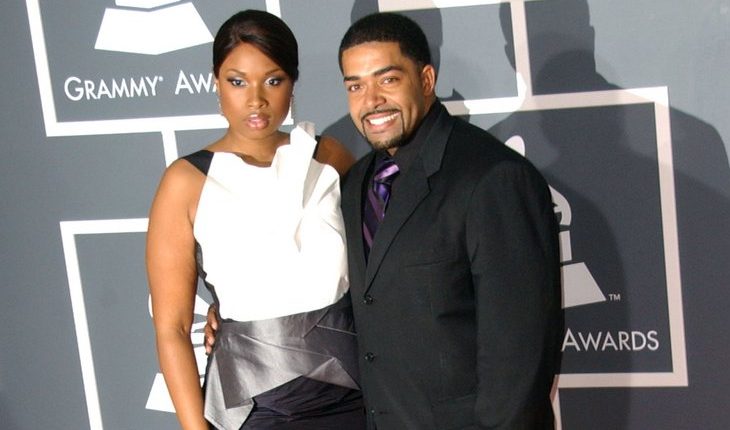 Some women get tired of waiting around for their man to make the first move – female celebrities are no different. Why should they wait around for something they want when they can just go after it themselves? Cupid found five celebrity women who decided to take charge of their relationships and put a ring on it:

2. Pink: The Just Give Me a Reason singer met motorcross singer Carey Hart at the 2001 X Games in Philadelphia. After a brief separation, Pink proposed to Hart during a Mammoth Lakes motorcross race in June 2005. She wrote, “Will You Marry Me? I’m serious!” on a sign. The lovebirds married in Costa Rica Jan. 7, 2006. The singer gave birth to their first child, Willow Sage Hart June 2, 2011.

Related: Celebrity Parents Who Splurge On Their Kids

3. Halle Berry: Berry proposed to former love David Justice during the beginnings of her career. She married the baseball player after midnight Jan. 1, 1993. The separated in February 1996. The couple were officially divorced June 24, 1997. The actress moved on to marry Eric Benet from January 2001 to January 2005. Currently, she’s married to actor Olivier Martinez, whom she met while filming Dark Tide. The couple have one child, son Maceo, born Oct. 5, 2013. Berry also has a daughter with former flame and model Gabriel Aubry.

4. Britney Spears: The I Wanna Go singer proposed to ex-husband Kevin Federline. They were engaged three months after meeting each other in July 2004. At the time, Federline’s ex, Shar Jackson was pregnant with his second child. The lovebirds married Sept. 18, 2004. However, their marriage wasn’t official until three weeks later due to legal issues. Their relationship was documented on the reality TV show, Britney & Kevin: Chaotic. The couple had their first child, Sean Preston Federline, in September 2005. A year later, Jayden James Federline was born. Spears filed for divorce in November 2006, citing irreconcilable differences.

5. Kristen Bell: Bell began dating actor Dax Shepard in late 2007. They became engaged in January 2010, but decided to propose wedding plans until California legalized same-sex marriages. After the legislation passed June 26, 2013, the actress proposed to her longtime love via Twitter. The couple married at the Beverly Hills County Clerk’s Office Oct. 17, 2013. They have a daughter, Lincoln Bell Shepard, born March 2013.

What other celebrity women proposed to their partners? Comment below.

Related Tags: Britney Spears, Halle Berry, Jennifer Hudson, Kristen Bell, Pink
Connect with Cupid
Did you like this? Share it: