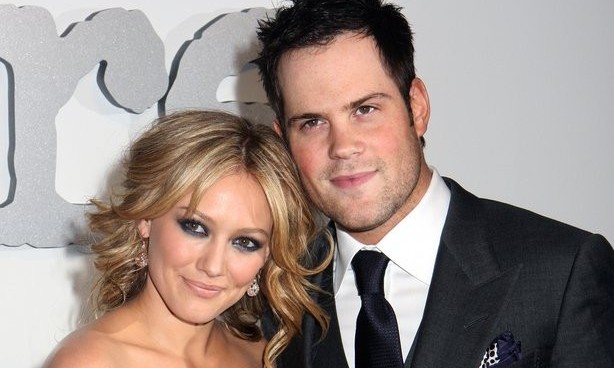 Lately, many celebrities are choosing to get married in their 30s or older. However, plenty of the Hollywood stars exchanged vows while they were still in their teens or early 20s. Here is Cupid’s top five celebrity couples who married young:

1. Megan Fox and Brian Austin Green: The former Transformers star was 18 years old when she began dating Brian Austin Green. At the time, he was 30. The lovebirds met on the set of Hope & Faith in 2004. They got engaged in February 2006, but broke it off three years later. In June 2010, the couple became engaged again. However, Fox claimed they never broke off the engagement in the first place. Fox and Green exchanged vows June 24, 2010 at the Four Seasons Resort on Maui. The duo have two sons together, Noah Shannon Green (born Sept. 27, 2012 and Bodhi Ransom Green (born Feb. 12, 2014). The Teenage Mutant Ninja Turtles actress is also the stepmother to Green’s son Kassius from his previous relationship with Vanessa Marcil Giovinazzo.

2. Hilary Duff and Mike Comrie: The former Lizzie McGuire actress was just 22 years old when she married former NHL player Mike Comrie. The couple began dating in 2007, and became engaged in February 2010. The pair married in Santa Barbara, California Aug. 14, 2010. However, the lovebirds announced their separation Jan. 10, 2014. They have a son, Luca Cruz Comrie, who was born March 20, 2012.

3. Olivia Wilde and Tao Ruspoli:Â The Her actress married the Italian filmmaker and musician when she was 19 years old. They exchanged vows on a school bus in Washington, Virginia. In an interview, Wilde explained the duo married in an old bus because the wedding was a secret at the time. The couple separated Feb. 8, 2011, and divorced Sept. 29, 2011. Since then, Wilde has been in a relationship with SNL performer Jason Sudeikis. They got engaged in January 2013 and are expecting a baby boy in May 2014.

Related: Celebrities Who Have Gotten Back Together After a Cheating ScandalÂ

5. Avril Lavigne and Deryck Whibley: The Girlfriend singer was 21 years old when she married Sum 41 performer Deryck Whibley. The pair began dating when Lavigne was 19 years old. Whibley proposed to her during a trip to Venice in June 2005. They married July 15, 2006 in Montecito, California. The couple divorced Nov. 16, 2010 after a little more than three years of marriage. However, they continued to work together. Whibley produced her fourth album and the single, Alice. Currently, Lavigne is married to Nickelback singer Chad Kroeger.