Celebrities Who Have Gotten Back Together After a Cheating Scandal 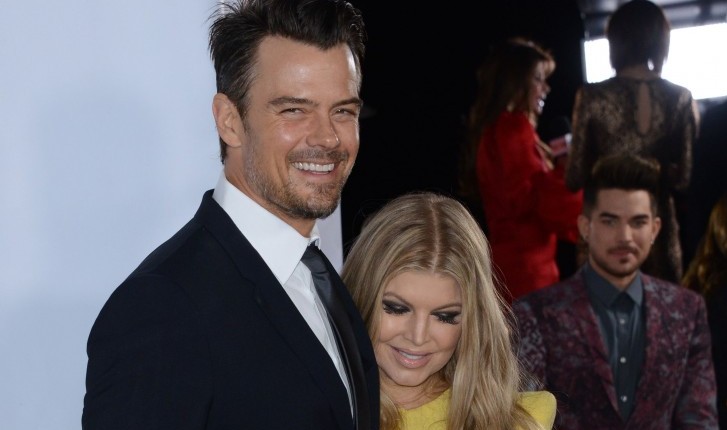 Celebrities are known for being in the spotlight – especially if they are involved in a relationship with someone. Sometimes, this can get them into a bit of trouble if they aren’t being true to the one they love. Whether the rumors are true or not, many celebrity couples have had their fair share of cheating scandals:

1. Kristen Stewart and Robert Pattinson: In July 2012, Us Weekly published pictures of Stewart having an affair with “Snow White and the Huntsman” director Rupert Sanders. The day after the scandal went public, the “Breaking Dawn” co-star issued out a public apology to Pattinson through People. “I’m deeply sorry for the hurt and embarrassment. I’ve caused to those close to me and everyone this has affected. This momentary indiscretion has jeopardized the most important thing in my life, the person I love and respect the most, Rob. I love him, I love him, I’m so sorry,” she said. After a brief breakup, the two ended up back together. However, the reconciliation didn’t last. The couple broke up for the final time sometime last year.

2. Fergie and Josh Duhamel: In 2009, an exotic dancer named Nicole Forrester claimed she had an affair with then 39-year-old Josh Duhamel. In an interview with Oprah, Fergie addressed the claims. “It was difficult. When you go through difficult times it really makes you stronger as a unit. As a partnership. It does for us anyways. Our love is a deeper love now,” she said. The couple went on to renew their wedding voes shortly after the allegations. The duo are also parents to son, Axl Jack Duhamel, born Aug. 29, 2013.

3. Robin Thicke and Paula Patton: Last year, British socialite Lana Scolaro accused the Blurred Lines singer of cheating on his wife with her at a VMAs after-party. Scolaro told Life & Style Magazine that Thicke said, “I want to get you into bed!” upon meeting her. Patton’s reps denied all of her claims and stated that Scolaro was “just a girl looking for attention.” Thicke and Patton were high school sweethearts and married in 2005. They have a son, Julian Fuego Thicke.

4. Keith Urban and Nicole Kidman: Part-time model, Amanda Wyatt revealed to Daily Mail that Urban cheated on Kidman throughout their relationship. “I feel sorry for Nicole. Keith cheated on her repeatedly with me, right up to just before they got married,” she said. However, the accusations didn’t seem to tear the couple’s marriage apart. Urban and Kidman had their first child together in 2008, and had a second daughter in 2010.

Related: 5 Celebrity Couples Who Got Engaged on Valentine’s Day

5. David Boreanaz and Jamie Bergman:Â In 2010, the “Bones” star admitted to being unfaithful to wife, Jamie Bergman. He had an affair with Rachel Uchitel. Shortly after he came clean about his infidelity, text messages surfaced that showed the nature of his relationship with Uchitel. At the time, his wife was pregnant. The couple are still together, and have a son and a daughter.

Which other celebrity couples survived an infidelity scandal? Comment below.