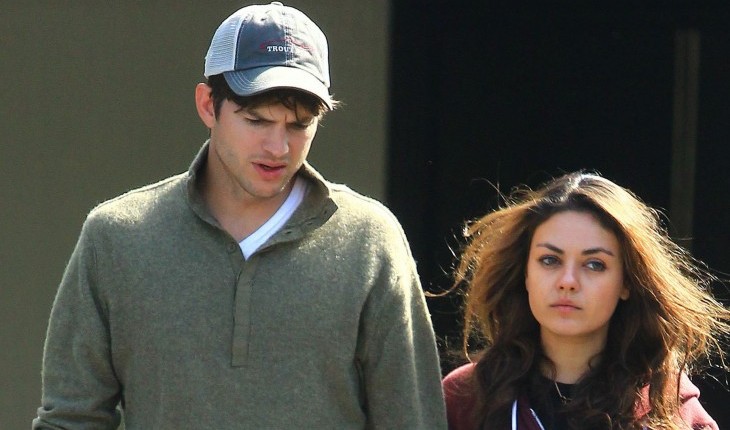 Two days after Ashton Kutcher’s divorce from Demi Moore was finalized on Nov. 29, Mila Kunis and her former That ’70s Show co-star stepped out together. The couple were spotted getting foot massages together in Los Angeles. Moore and Kutcher announced their separation after infidelity rumors surfaced in 2011. The Jobs actor filed for divorce December 2012. Kunis and Kutcher began dating in April of that same year. “They are very much in love,” an insider told UsMagazine.com. “They are inseparable and try to spend as much time together [as possible].”

How do you move on after your divorce?

People don’t get married just to get divorced, but sometimes it’s the only option for couples who find themselves in a deteriorating relationship. Getting over a divorce can be painful, stressful and challenging. Cupid has some tips:

1. Acceptance: In order to completely move on from your divorce, you first need to accept the situation. Continuing to harbor feelings for your ex won’t help you or him/her get on with their life. Give yourself the chance to start fresh. Sometimes two people aren’t meant to be together in the long run. Your marriage ended for a reason. You might not understand or see the positive in the situation just yet, but give yourself some time – don’t make the same mistakes twice.

2. Do something for you: Remember that vacation to Jamaica you always wanted to take? Maybe you thought about switching up your hairstyle often but couldn’t because of your former flame. Now is the time to do something that will make you happy. Take some time off from work and go see the world, or get a whole new makeover – a new look means a better you.

3. Get back out there: You don’t have to start dating right away, but don’t be afraid to meet someone new when you feel like you’re ready. Most likely, you won’t be looking for anything serious for quite awhile, but it’s always nice to have someone to talk to and even cuddle with.

How did you move on after your divorce? Share your experience below.