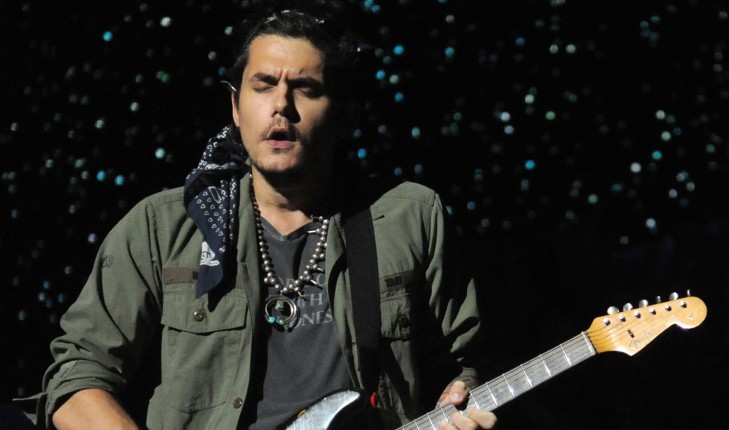 According to UsMagazine.com, John Mayer’s newly released song “Paper Doll” is said to be about his ex, Taylor Swift. Rumor has it, the song is a retort to Swift’s 2010 breakup hit, “Dear John.” In a June 2012 Rolling Stone interview Mayer admitted that Swift’s song “made me feel terrible… because I didn’t deserve it.” He also accused the record of being “cheap songwriting.” “Paper Doll” was released Tuesday, June 18 and is from Mayer’s upcoming sixth studio album, Paradise Valley.

What are some ways to use music to cope with a breakup?

Getting over a breakup can be a long and hard process. Your heart might feel like it’s broken into a million pieces. Sometimes, using music as a soothing agent, can be the perfect thing to help ease the pain. Cupid has some advice on how to use music to keep you distracted and Â focused something else other than your ex:

1. Listen to songs by strong women: The best songs for a breakup are ones sung by strong, independent women. Women like Gloria Gaynor and Lara Fabian sing about different types of breakups, but they all have one thing in common – survival. If you’re ready to stop crying yourself to sleep listening to the blues, change your tunes to songs like “Survivor/Independent Woman” by Destiny’s Child or Christina Aguilera’s “Fighter”. These women will help you push through the pain and look forward to a brighter future.

2. Learn how to play a musical instrument:Â Forget about just listening to music, you want to create your own. If you’d rather take a more active approach to getting over your breakup, find an instrument you see yourself becoming interested in and get some help learning how to play. Start out by learning your favorite song and soon you’ll see a change in your attitude. You’ll be back in the dating game in no time.

3. Do a Taylor Swift:Â If you’re already musically inclined, go ahead and write all of the emotions you have toward your ex down on paper. Turn those words into lyrics and think of a melody. Once you’re happy with your little creation, try your hand at performing the song in front of some supportive friends. Whether you belt out words of hate or love, any kind of creative outlet you use to express yourself will help you work toward moving on with your life.

How did you use music to cope with a breakup? Share your experience below.

Related Tags: Celebrity Breakups, Celebrity Exes, John Mayer, Taylor Swift
Connect with Cupid
Did you like this? Share it: