Should You Date Your Brother/Sister’s Best Friend? 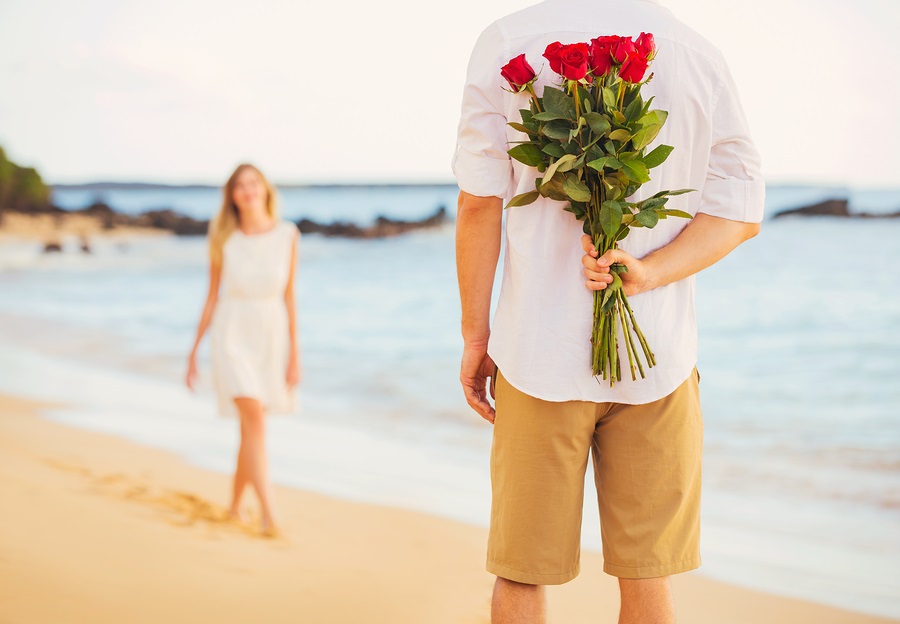 So you’ve discovered you have a crush on your brother or sister’s best friend. Every time that person enters the room, your heart starts to beat just a little faster. What if your crush is reciprocating your feelings? Dating a family member’s best friend can turn into a complicated situation. Sure, the two of you could really hit it off, but there’s also the possibility of a horrible breakup. In a situation like this, you can’t just think of yourself because one way or the other, your sibling will be involved in this romantic rendezvous. Here’s some advice:

Before you make the final decision to give romance a try with your brother/sister’s best friend, you need to think about how your sibling will react. You could be creating an awkward situation between the two friends by changing the relationship dynamic between the two of you. If your family member isn’t supportive of the two of you potentially becoming a couple, he/she might become resentful toward you and your new boo – which could ruin all three relationships.

Related:Â Who Gets Custody of the Friends?

Think about the possibility of a breakup

It may be too early to think about the end of a relationship, but in this case, it’s a necessity. If you and your new love end up calling it quits, your sibling will be put in the middle. He/she will be torn between staying loyal to his/her best friend and remaining a supportive family member. The friendship between the two buddies might diminish if your ex ends up talking badly about you. Who wants to hear someone talk trash about a relative? If the two of them do manage to remain friends, you’ll have to deal with the fact that you’ll still have to see your ex on a daily basis.

Dating your sibling’s best friend won’t just complicate things between the two of them, but also the relationship between you and your brother/sister. Think about it. The best friend turned boyfriend can’t be there for the both of you at the same time. Sooner or later, you’re not going to want to share his time with anyone else. Your boo might want to spend some time playing video games with his best friend all day or he might want to have a cuddle session with you. Eventually, this tradeoff will grow tiresome and you will find yourself at odds with your sibling.

Related:Â Can People Really Fall In Love Too Fast?

There’s no right or wrong way to handle a situation like this. Just keep in mind that whatever decision you make, your sibling will always be involved in the equation. If you can find a way to follow your heart and keep all three relationships intact, then you should give the budding romance a shot. Ultimately, it’s up to the three of you to find some common ground and see what works best for everyone.

Do you think it’s a good idea to date a sibling’s best friend? Comment below.

Related Tags: Dating Advice, Family & Children, Pregnancy & Babies
Connect with Cupid
Did you like this? Share it: