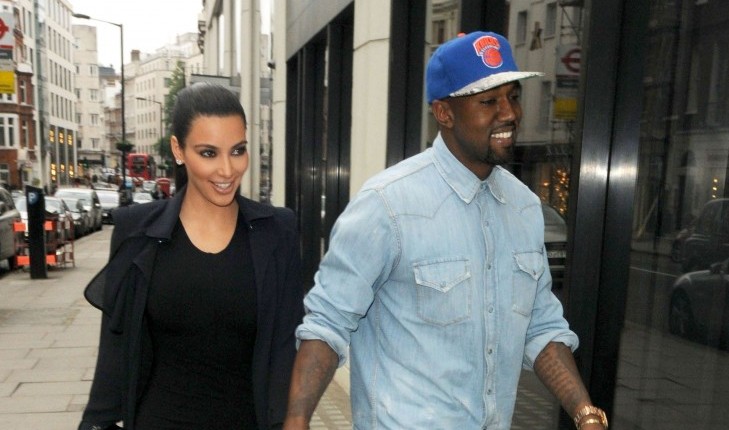 It looks like Kim Kardashian and Kanye West are getting pretty serious, according to UsMagazine.com. In the November issue of TatlerÂ magazine, Kardashian opens up about her strong romance with West. She says, “It’s so nice to have a best friend in this game who understands everything you’re going through. Being with someone I’ve known for so many years is comforting.” Kardashian, who has been married twice before to Damon Thomas and Kris Humphries, is certain the West is “the one.” “I can’t even think about being with anyone else than the man I’m with,” she says.

How do you know when you’ve found “the one”?

Dating around can get confusing, and it’s sometimes hard to know when you’ve found the person you’re meant to be with long-term. Cupid has some advice:

1. The spark doesn’t fade: Even after months of dating, you still get butterflies in your stomach when you go to see your partner. That’s a sure sign that the connection you have is likely not to fade for some time.

3. You trust each other: Part of security means trusting one another. You should have no doubt that your partner will never cheat on you, for one. If you question it, you may want to re-think whether he/she is “the one.”

What are some other ways to know you’ve found “the one”?

Related Tags: Dating Advice, Jessica DeRubbo, Kanye West, Kim Kardashian
Connect with Cupid
Did you like this? Share it: