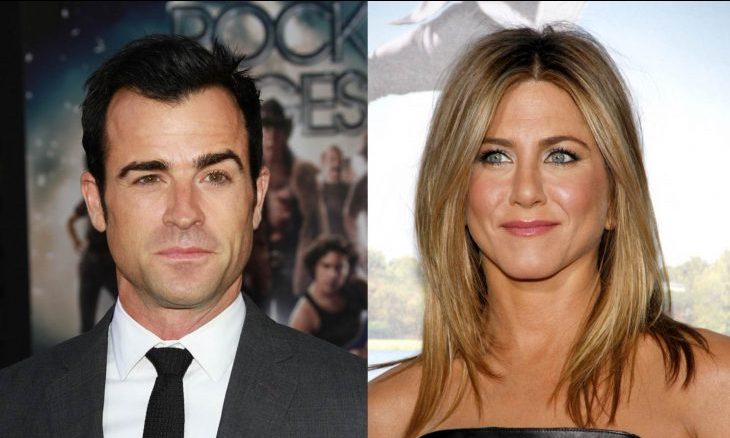 There has been a big hype about Justin Theroux and Jennifer Aniston’s recent engagement. The two had been dating for 15 months before the actor-screenwriter popped the question on the day of his birthday, August 10 in New York City. According to People, a close friend of Theroux claims, “He’s been dying to do it!” Aniston made Theroux’s 41st birthday one to remember by accepting the proposal, and she looks more in love then ever. The couple’s complimentary laid-back attitude makes them a perfect match, and friends and family couldn’t be more thrilled for them

What are some signs that it’s time to get engaged?

When deciding to spend the rest of your life with someone, you have to make sure your relationship is in the right place to make that big step. Here are some signs that you’re ready to become engaged:

1. You’ve been in a long term committed relationship: It’s hard to decide you want to spend the rest of your life with someone if you haven’t gotten to know them for long enough. If you have been in a dedicated and committed relationship for over a couple of months, then you can consider a proposal and know what you would be getting yourself into.

2. You’ve moved in together: Just because you have been dating for a while, doesn’t mean you know exactly what you’d be marrying into. At least not until you’ve lived with a person. Once you live with them, you live and breathe them. You wouldn’t want to become engaged to someone and find out what they live like later on.

3. Make sure you’re on the same page: Before becoming engaged you need to make sure you have similar plans in life. There are things to discuss before making such a big step in life, such as children, living, occupation, traveling plans, etc.

When do you think a couple is ready to become engaged? Share your thoughts below.

Related Tags: Celebrity Engagement, Jennifer Aniston, Justin Theroux
Connect with Cupid
Did you like this? Share it: