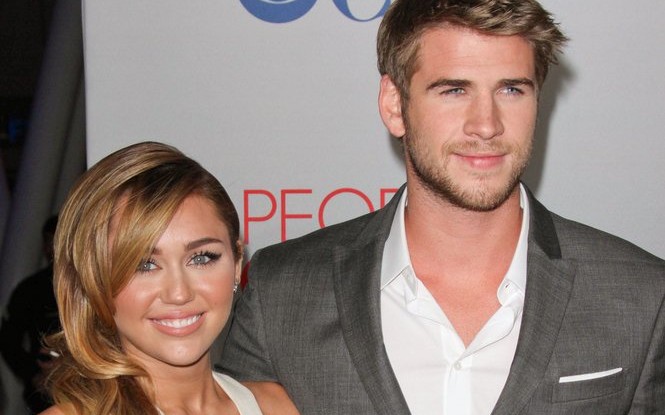 Even though recently engaged Miley Cyrus has been inseparable from fiance, Liam Hemsworth, the actress was finally spotted celebrating with just her girlfriends. Cyrus made her way into Beacher’s Madhouse in the Roosevelt hotel in Hollywood over the weekend, while Hemsworth stayed put in New Orleans to film. According to People, an onlookerÂ says Cyrus was in a great mood, dancing and chatting at her usual table in the Hollywood nightclub with her friends. When Rihanna’s “We Found Love” came on, the young actress was spotted really having a good time, but who can blame the engaged and in love actress? Others such as True Blood actor, Alexander Skarsgard were also spotted at the same venue that evening.

How do you keep your independence while in a relationship?

Sometimes when you’re in a relationship, it can be hard to keep yourself from getting completely wrapped up in your partner. Here are a few ways to stay independent:

2. Reserve at least one night a week with your friends: Have one night of the week which remains a guys/girls night out without each other. This will make sure you’re still doing stuff for yourselves.

3. Don’t change your dreams for anyone: If there is something you’ve wanted to do your entire life, don’t let anyone change that. You shouldn’t have to give something up that once meant so much to you just because you’re in a relationship.

How did you keep your independence in a long-term relationship? Share your experiences below.