Kim Kardashian and Kanye West Spend the Day in Paris 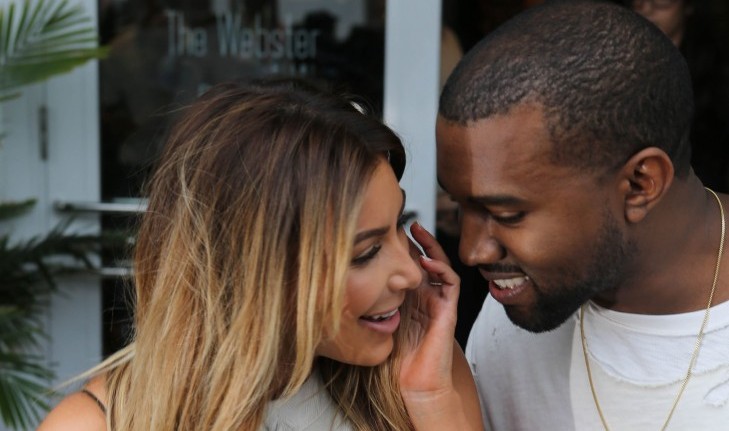 The new couple that has been causing all the buzz, Kanye West and Kim Kardashian, was spotted together in one of the most romantic cities, Paris. West had just been returning to the City of Love for his ‘Watch The Throne Tour’ encore performance, and Kardashian joined him, according to People. The pairÂ was staying at the Four Seasons Hotel George V and stepped out for brunch and dessert on Father’s Day Sunday. West, 35 and Kardashian, 31 took a drive in a white Lamborghini convertibleÂ later that day, and sat in traffic for a while, but at least in each others’ company.

What are some of the most romantic cities for couples?

1. Paris: There’s a reason so many celebrity couples are spotted in Paris. Who wouldn’t want to have a candlelit dinner and champagne under the Eiffel Tower? Also, with the charming cafes and beautiful buildings, the city is irresistible for love.

2. Venice: When people think of Venice, they think of a romantic ride on a gondola ride down a narrow quiet canal, while viewing the beautiful buildings around them with someone they love. And it’s all too true!

3. Rome: This city is also an ancient beauty. Nothing sets the mood more than beautiful ancient art and a nice stroll down the lovely streets of Rome.

What places do you find to be the most romantic? Share your thoughts below.

Related Tags: Celebrity Vacation, Kanye West, Kim Kardashian
Connect with Cupid
Did you like this? Share it: