Eva Longoria Didn’t Question Her Worth When Tony Parker Cheated 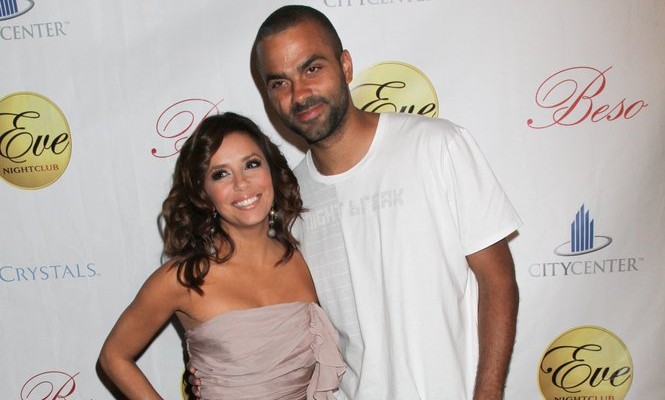 Eva Longoria is a tough woman on the inside, beyond her beautiful looks. The actress is getting back up on her feet after divorcing her cheating husband, Tony Parker. On Thursday, Longoria opened up on Lifetime’s The Conversation With Amanda de Cadenet, saying that she refuses to blame herself for what happened. She claims to have had a conversation with Parker about why he did what he did, but in a way most women wouldn’t have done. “I really wanted to know, and if you genuinely want to get something out of somebody, you have to not judge,” she said. Since her divorce, the actress has been able to accept the fact that what happened was out of her control, and to start having fun again. With her positive attitude, Longoria seems to be on the right track to happiness.

How do you keep from blaming yourself when your partner cheats?

Even if something bad has been done to you by someone you love, you can’t help but thinking it’s something that you did wrong. But guilt and blame will never allow you to get over the situation, and you have to accept what happened and move on for your own sake. Cupid has some tips:

1. Have a conversation with them: You can try what Eva Longoria did, and ask your partner to honestly explain why they cheated on you. It will get you some answers to questions that have been haunting you.

2. Look at it from their point of view: If it were the other way around, think about why you would have cheated. It’s most likely out of temptation. People usually act on impulse and give in to things, so it probably wasn’t because you did something wrong.

3. Remember that cheating is cheating, no excuses: Regardless of your partner’s motives for cheating, it’s still wrong. It’s a lack of respect to you and the relationship. There shouldn’t be any excuses for what they did, which means you especially shouldn’t blame yourself.

What are some other reasons as to why you shouldn’t blame yourself for being cheated on. Share your comments below.

Related Tags: Celebrity Couples, Cheating, Dating Advice, Eva Longoria, Tony Parker
Connect with Cupid
Did you like this? Share it: