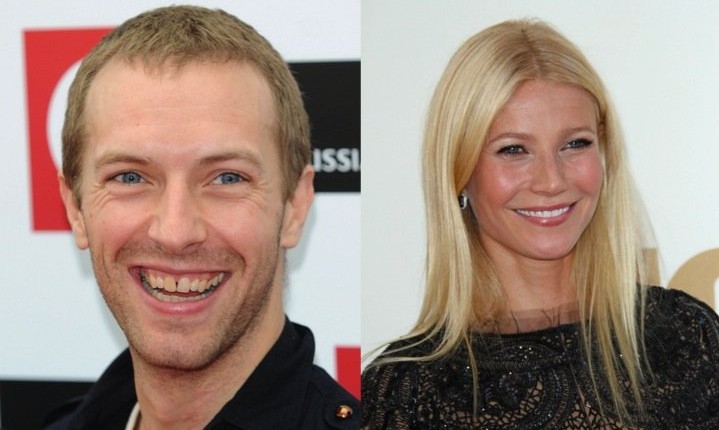 Brooke Shields, Courteney Cox, Bryce Dallas Howard and Amanda Peet are some celebrities who have suffered from postpartum depression and so do as many as one in five women in the United States, but Gwyneth Paltrow didn’t think she would be one of them. The actress found herself experiencing the symptoms of postpartum depression shortly after giving birth to her son Moses in April 2006. It wasn’t until her husband, Chris Martin pointed it out that she realized she actually had it. Paltrow believes that being open about her depression made it easier to cope, “We think that it makes us bad mothers or we didn’t do it right, but it’s like, we’re all in this together.” Between the support she’s had through it and the awareness of it, she claims that her postpartum depression is slowly starting to diminish.

What are some ways to support your partner though postpartum depression?

It is hard enough for your partner to be suffering through something like postpartum depression, the best thing you can offer them is your support. Here are some ways to show them you’re there for them:

1. Don’t make it take over your relationship: You’re both aware that the depression is there, but continue to try doing the normal things you would do. If you start changing the way you act around them because of it, it’ll most likely make them feel even worse.

2. Be understanding: It’s a tough thing to be going through, so you have to be understanding. It may get frustrating, but all your partner wants is to know you’ll still be there for them.

3. Help them, help themselves: Encourage your significant other to get treatment and start seeing a doctor. Make sure they know that you genuinely want to help them get better.

Have you ever had to experience dealing with someone suffering from postpartum depression? Share your experiences below.

Related Tags: Celebrity Couples, Chris Martin, Dating Advice, Gwyneth Paltrow
Connect with Cupid
Did you like this? Share it: