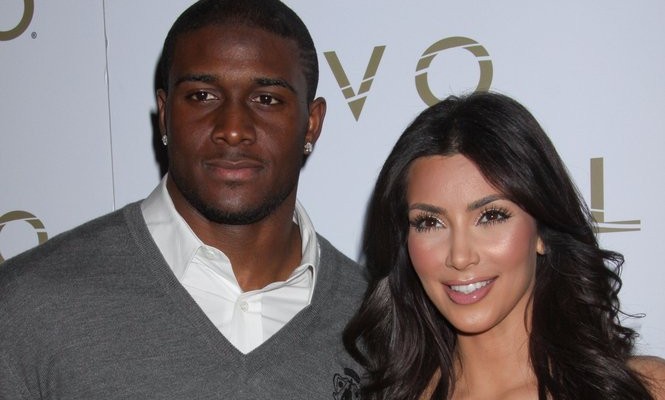 After several breakups, Kim Kardashian and Reggie Bush seem to be on friendly terms these days. With the controversy surrounding Bush over his Heisman trophy and his USC career, his reality TV star-ex backs him up 100 percent. “Reggie worked hard for that Heisman and deserves it. He earned it!” Kardashian told People last week. The NCAA ruled that the 25-year-old New Orleans Saints player had violated the association’s rules by accepting expensive gifts during his stay with the USC. Kardashian added, “I really don’t think it’s fair to give it back.”

When is it appropriate to defend your ex?

Whether you’re single or in the arms of another, an ex calling for support should be answered with caution.

1. Reciprocation: Sometimes an ex isn’t calling simply because they want someone to lean on. If your ex has a tendency to do this, ask yourself, “What’s in it for me?” You don’t need to listen to someone else’s problems if this person isn’t in your life anymore.

2. Emergencies: If your ex is calling because his or her car broke down and you’re the only one available to turn to, then he or she probably doesn’t have ill intentions. If you were in the same situation, would you reach out to your ex for help? If so, go ahead and lend a hand.

3. Opinions: Supporting an ex through a tough time may lead to misleading statements. If both of you are clear on where your relationship stands, then these comments, as seen with Kim Kardashian, can simply be considered an opinion.

Related Tags: Celebrity Breakups, Celebrity Exes, Kim Kardashian, Reggie Bush
Connect with Cupid
Did you like this? Share it: