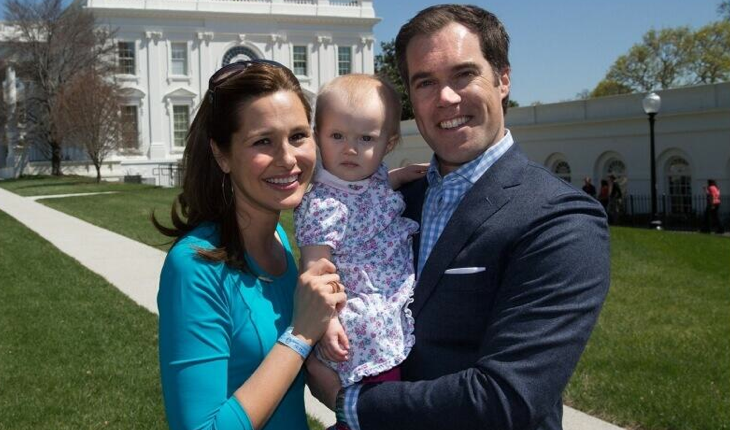 1. Common ground: By dating someone with the same job as you, you will automatically have a common thing to bond over. It can be a sign that the two of you are meant to be, since you both picked a similar field to pursue.

2. Makes you understanding: Without much explanation, you’ll understand your partner’s complaints and stress from the workplace. It’ll make you a better confidant for your honey since he knows you go through the same things he does throughout the busy work day.

3. Similar patterns: Whether it be sleeping, eating or even relaxing, a job has an influence on your every day life, whether you like it or not. For example, instead of you wanting to go out early while he’d prefer to go out late, if the two of you are on similar schedules, coordinating times and plans will naturally be easier.

What do you feel are the benefits of dating someone with the same career as you? Share your thoughts below!

Related Tags: Celebrity Relationships, Celebrity Weddings, Dating Advice, Peter Alexander
Connect with Cupid
Did you like this? Share it: