The Exciting World of Celebrity Engagements and Weddings 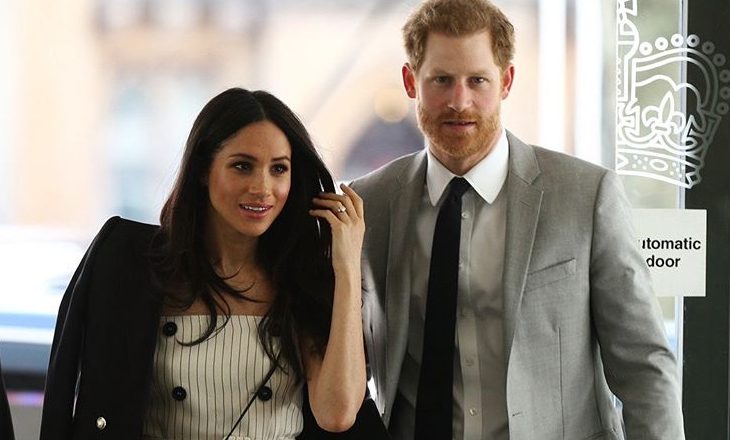 Members of the general public are fascinated by the love lives of their favorite celebrities. They adore hearing about movie stars and their engagements. They love getting news about musicians, athletes, models and media personalities who are planning glitzy wedding festivities, too. Famous people are often stealthy and protective about their love lives at first. They don’t want the media finding out about their plans and perhaps even ruining them. They like to hold on to the small amounts of privacy they can manage.

Many different components go into celebrity romances in the modern age. Find out more!

Some celebrities take to social media platforms to inform the public of their engagements. Other celebrities choose to take a more mysterious route. People often hear about massive celebrity weddings after the fact. It isn’t unusual to hear about film stars who elope in different nations. It isn’t uncommon to hear about television stars who get married in lavish ceremonies on the beach, in the mountains, all the way across the ocean in Italy and perhaps even at city hall with no one around.

Rings are a big part of the culture of a celebrity marriage. This isn’t a surprise. It can be fascinating to stare at engagement rings. It can be just as riveting to look at wedding rings. People can’t wait to see the enormous “rocks” on celebrity fingers. These rings often cost celebrities pretty pennies, too. People who look online and in magazines often see close-up pictures showcasing these rings from every angle possible. It doesn’t matter if it’s a chic black engagement ring with diamonds; it doesn’t matter if it’s contemporary or classic. People want to see the ring that Pete Davidson got for Ariana Grande. They want to see what Prince Harry and Meghan Markle have.

Engaged couples of all kinds regularly hire professional wedding planners to assist them with their big days. Celebrity weddings are often high-end affairs with impressive guest lists, stunning surroundings, and high-end design components. That’s the reason that it makes complete sense for celebrities to recruit professional assistance. It’s not exactly a small feat to put together a successful wedding for an individual who is in the public eye. It can be particularly tough to orchestrate a strong wedding for two famous people. Celebrities tend to work with wedding planners who have amazing track records and well-known client bases. These professionals are often based in large cities like Los Angeles, New York, Chicago, and London.

Wedding planners for celebrities often have difficult jobs on their plates. They have to select the ideal venues, first and foremost. Celebrities are like anyone else in that they can be rather fussy about the venue selection process. Some celebrities prefer the idea of venues that are comparatively intimate and small. Others like the concept of venues that are larger than life. Celebrity wedding planners have to strike a delicate balance. They have to be able to locate venues that are simultaneously “deluxe” and private. Fortunately, there are venues all over the planet that fit this description. Some celebrity couples tie the knot inside of rustic farmhouses that are located in picturesque New England. Others kick off married life in five-star hotels situated in the heart of energetic Manhattan. There are always many interesting choices accessible to diligent wedding planners.

Food is a major part of any wedding. Wedding planners for celebrities naturally have to make arrangements that pertain to menus. There are quite a few credible and widely known catering businesses that are suitable for five-star weddings. They specialize in all kinds of cuisines, too. A celebrity affair may include main dishes from France, Italy, Mexico, India or Japan. It may include appetizers from Thailand, Sweden, Peru, and Germany, as well. Highly regarded event catering businesses serve everything from Cajun to Chinese delights.

Peace is a rare thing for many people who are in the public eye. That’s the reason that some of the most prominent celebrities are so protective about their engagement and wedding plans. Some celebrities refuse to reveal their plans with regard to their honeymoons. People often have to speculate about their trips. The media made a lot of guesses that related to the honeymoon schedule for Prince Harry and Meghan. They didn’t depart for their honeymoon immediately after marrying.

Planning a beautiful and private celebrity wedding does take a lot of arranging, but when planned correctly, it is an amazing time for them and a time for the rest of us to dream about their special day.

Related Tags: Ariana Grande, Celebrity Wedding, Meghan Markle, Prince Harry
Connect with Cupid
Did you like this? Share it: