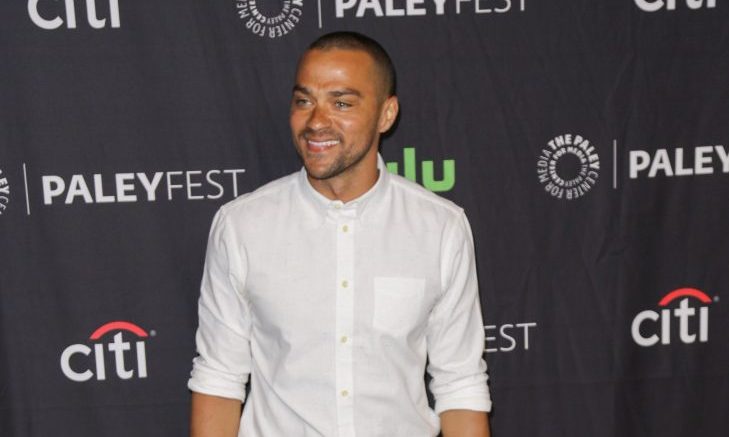 In celebrity news, Jesse Williams is still dealing with custody issues after his celebrity break-up. According to EOnline.com, Jesse Williams’Â celebrity divorce from his ex-wife, Aryan Drake-Lee is costing him way more than a pretty penny. Although the celebrity couple filed for divorce in April 2017, they are still going at it when it comes to custody of their kids. Unfortunately, the celebrity exes are going tit for tat and it doesn’t seem like it will end any time soon.

This celebrity parent is battling to parent in private. What are some ways to keep your custody battle out of the limelight?

When you break up or go through a divorce, fighting can is inevitable. Although fighting is never good, it is much better to argue in private rather than cause a show for people to watch. Cupid has some advice on ways to keep your custody battle out of the limelight:

1. Agree on privacy: If you can’t agree on anything else, try to agree on keeping things between the two of you. When going through a sensitive time, keeping things private allow you and your ex to face the issues at hand without interference. Not only that, as heated as arguments get, people won’t see how “heated” you can really get. We all do things out of anger so why advertise it just to regret it later.

2. Keep it short and sweet: Think about it. When someone asks about your current situation with your ex and you calmly say you aren’t seeing eye to eye, they won’t know what to say. Usually people rant and rave and tell people details and sometimes, that’s just what people are looking for. While I’m sure you have one or two people you can trust to keep quiet, going into details with other’s is an invitation to have your business spread.

Related Link: Five Relationship Advice Tips for Breaking Up Without Hurting His Feelings

3. Keep Calm: Sometimes you just want to break your ex’s windows or bleach their clothes. Well, don’t. Keeping calm during this time will just let people assume everything is fine, which isn’t a bad thing. Reframe from doing anything that will cause attention because it will do just that, not cause any attention. Attention will bring more confusion and during a sensitive time like this, you don’t need that. As upset as you are, you don’t want people or your children to see it. Children repeat everything and all you need is for them to repeat something.

What are some ways you keep your custody battle out of the limelight? Share below.

Related Tags: Celebrity Divorce, Celebrity Exes, Jesse Williams, Rhodesia Williams
Connect with Cupid
Did you like this? Share it: