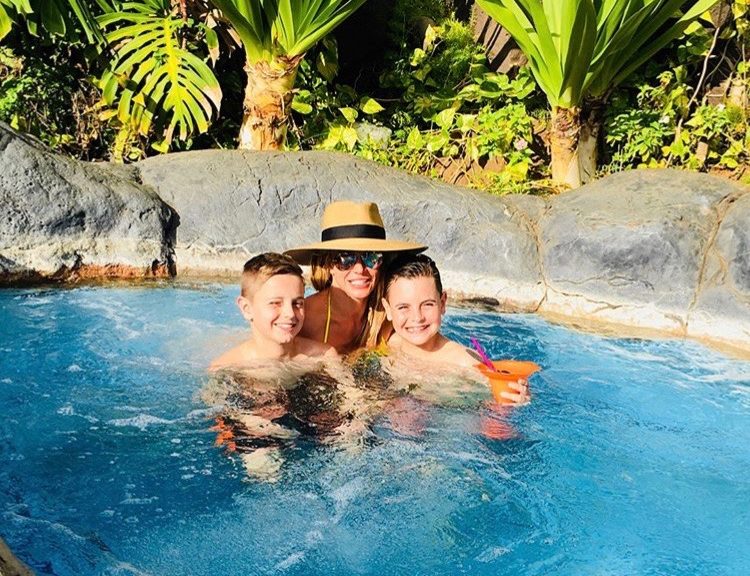 In latest celebrity news, Kevin Federline is trying to settle his custody battle with Britney Spears out of the courtroom. According to UsMagazine.com, the ex celebrity couple have been going through a long drawn out custody battle since their celebrity divorce. Just a couple of months ago, Federline asked for more child support but is also willing to settle out of court. It looks like this

In celebrity news, the custody battle between Kevin and Britney is still going strong unfortunately. What are some ways to keep your kids out of disputes about money?

Custody battles are never fun and can often affect your children. Cupid has some advice on how to keep your kids out of disputes about money:

1. Think about the kids: It’s important to keep your kids in mind when you are going through a custody battle. While it’s natural for kids to blame themselves for the split, hearing you and your ex fight about money will only make things worse. Keep their feelings in mind and try to make the break-up as comfortable as you can.

2. Compromise: When fighting about money, the children will unintentionally be pulled in. A compromise is the easiest way to avoid dragging the children through any fighting. While wanting to fight for what’s right, it is important to remember that your kids are well aware of what’s going on. Sometimes the best thing to do is to compromise.

3. Keep a straight face: Tensions are high and you don’t want to back down. To not drag your kids into the fight, stay calm around them. Making comments or arguing around the kids will only make things worse. It is important to keep the kids out of it. Kids remember everything; don’t make them think your break-up is about money to be spent on them.

What are some ideas on how to keep kids out of disputes about money? Share below.