Pete Wenz and Ashlee Simpson: Custody Fight in the Works? 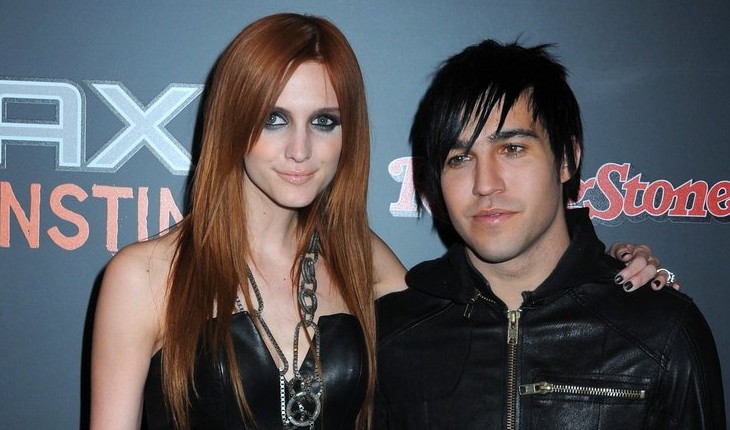 A simple divorce may be easier said than done when it comes to Ashlee Simpson and Pete Wentz, reports People. The pair announced the end of their two year marriage last month when Simpson filed for divorce. Â Initially, the couple made a joint statment saying, “We remain friends and deeply committed and loving parents to our son Bronx, whose happiness and well-being remains our No. 1 priority.” Now, Wentz has filed a divorce response in Los Angeles. Simpson had orginally filed for divorce requesting sole custody of their two-year-old son. Wentz’s request seeks joint custody. Since the divorce proceedings still fairly fresh, it’s difficult to say whether or not a custody battle is in the works.

Who should your kids live with after a split?

One of the most difficult and important decisions parents can make when going through a divorce is where the children are placed following. Â Cupid’s got some things to consider:

1. If they’re young: So much is changing in their lives right now, so it’s important to keep as much the same as possible. If they don’t have to change schools, don’t make them. Have the children stay with the parent who can keep them in the same district.

2. If they’re older: Let them choose. If both parents are capable and willing, there is no reason why the child(ren) in question can’t make the decision.

3. Best of both worlds: If at all possible, file a joint custody arrangement so that both parents would live with the child(ren) at different times.