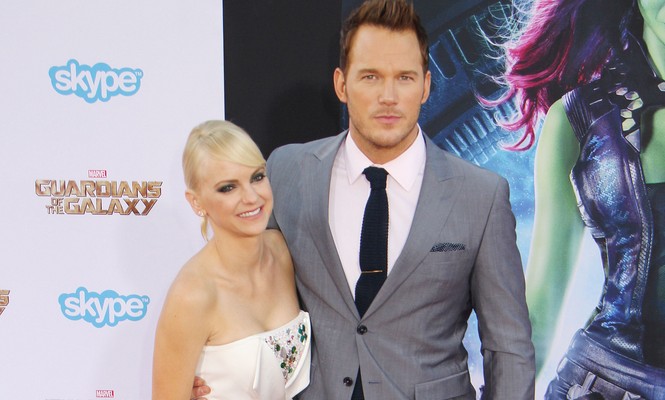 It appears Anna Faris has moved on from herÂ celebrity divorceÂ from Chris Pratt, and is now dating Michael Barrett, 47. Back in August, Faris and Pratt announced they were ending their eight year celebrity relationship, putting out a joint statement. While recognizing their hard work and attempts at making a perfect family for son Jack, the pair decided is was best to part ways. Now Faris is back in the celebrity news spotlight as she has often been spotted with Barrett since the beginning of September, according to UsMagazine.com.

This celebrity news points to Anna Faris moving on. What are some ways to move on after a tough split?

Break-ups are one of the toughest things to overcome, especially when you have been together for years like Faris and Pratt. However, moving on is a necessary part of life and we are here to help you through it. Here are a few tips on moving on from a otugh split:

1. Grieve: A break-up is a loss. You shared your life with somebody else and now you have to figure out life without them at your side. The first and most important step, is to let yourself grieve. Your relationship meant something to you and was a big part of your life. It is only fair to give it the respect it deserves, and allow yourself to be sad for as long as you need.

2. Focus on yourself: While you go through an intense grieving process, it can be very easy to forget about yourself. Instead of spending day and night focusing on your ex, take some time to pamper yourself. Nothing will make you feel better than spending the day at the spa and leaving all your troubles at the door. Not only will it lift your spirits, but it will remind yourself of the person you are and who you deserve to be with.

Related Link: Celebrity Divorce: Fergie and Josh Duhamel Call It Quits
3. Get out there: Once you are starting to feel yourself again and have come to terms with the fact that it is over, get out there! While you may not feel like dating again right away, simply going out dancing with your friends, or seeing a show with you family, you will feel on top of the world. The key is getting comfortable with being by yourself again and seeking relief in your family and friends.
How did you move on from your last relationship? Comment below!
Related Tags: Anna Faris, Ashleigh Underwood, Celebrity Dating, Celebrity News, Celebrity Relationships, Chris Pratt
Connect with Cupid
Did you like this? Share it: