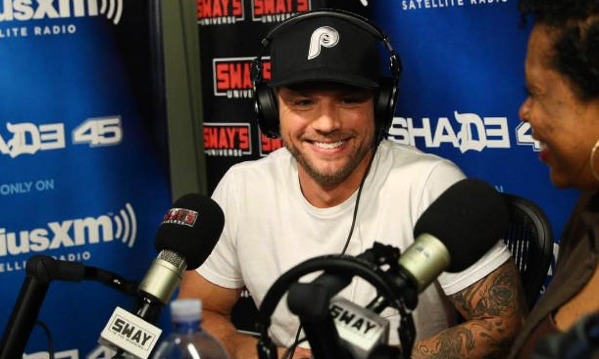 In some very serious celebrity news, Ryan Phillippe has been accused of domestic abuse against ex-girlfriend Elsie Hewitt. Early this week, Hewitt filed a $1 million lawsuit claiming “assault, battery and intentional infliction of emotional distress” according to E! Online. However, in a recent celebrity interview with the network, one of Phillippe’s representatives has shared a statement from the actor, saying “Ryan is completely devastated that these false allegations have been made and circulated.” Meanwhile, both parties have continued to go back and forth between the validity of the accusations, and nothing is currently being brought to court.

In this celebrity news, the situation is full of drama. What are some ways to deal with false allegations made by an ex?

While drama can be interesting from afar, nothing is more draining than being in the center of it. Especially, if the drama is coming from false accusations of an ex! Here a few ways to deal with the crazy drama:

1. Confront your ex: In many situations, rumors can be put to an end by going straight to the source. If your ex is spreading lies and making accusations, your best bet is to approach them and talk it out. Odds are, they will take back what they said and stop talking about you.

2. Let if slide: If the drama and rumors are something minor, you could let it go. Many times, the talk is petty and insignificant enough that no one will even take notice. If it is something you can handle, ignore the drama and move on.

3. Take action: When rumors and claims become serious and endangering your well being or reputation, you need to take action. Depending on the situations and circumstances you may need to take action with any adult or in worse cases the police. Always be cautious and look out for your own safety.