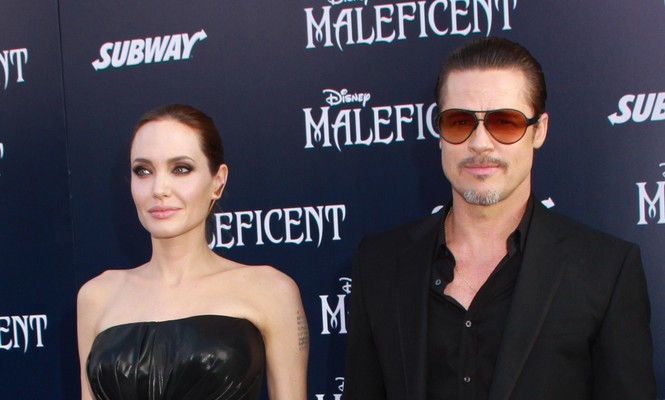 They say everything happens for a reason, so we can only hope that these recent celebrity couple breakups are for the best – because we loved watching their romantic fairy tales unfold. Whether they were married with children, engaged, or just dating for awhile, we will miss these celebrity relationships. The important thing is to take away the positive from any situation and grow from it!

1. Lady Gaga & Taylor Kinney: Music icon and actress, Lady Gaga, dated actor Taylor Kinney for five years. The pair met on the set of her music video in 2011. Kinney popped the question and proposed on Valentine’s Day and Gaga had a huge diamond ring to set it in stone. They announced afterwards that they were both calling the engagement off, which was a surprise to fans. However; Lady Gaga recently stated she still cares about him and her new album has beautiful ballads.

2. Taylor Swift & Tom Hiddleston: “Say you’ll remember me, standing in a white dress, staring at the sunset, babe,” is one of the many love song lyrics of singing superstar, Taylor Swift. She was in a relationship with Tom Hiddleston after dating musician and DJ, Calvin Harris. Rumor has it that Hiddleston wanted to be more public with the relationship than Swift did, which led to their breakup. Regardless; the two had some great times together, and she will be coming out with some amazing new love songs!

3. Jana Kramer & Mike Caussin: Country singer, Jana Kramer, and former NFL star, have separated. The celebrity couple haveÂ a baby daughter together, Jolie Rae. According to the news, Caussin had to go to rehab for unidentified reasons, but Kramer is staying strong and doing everything she can for their babygirl. We know that these two will be able to co-parent and do what is best for their beautiful baby!

4. Angelina Jolie & Brad Pitt: The separation of actors and icons, Angelina Jolie and Brad Pitt, rocked the world and caused a media frenzy. Jolie filed for divorce, citing irreconcilable differences. Pitt announced to People magazine that he was saddened by it and was just concerned about their children. There have been reports of cheating and arguing over parenting. Every couple has their ups and downs. Our only hope is that these two can co-parent together in a healthy way, and move onto happy futures!

5. Jennifer Meyer & Tobey Maguire: Actor Tobey Maguire and his wife Jennifer Meyer, sadly split after nine years of marriage. The celebrity couple have two children together. They issued a joint statement, saying, “As devoted parents, our first priority remains raising our children together with enduring love, respect and friendship.” We applaud them for remaining positive and focusing on their children!