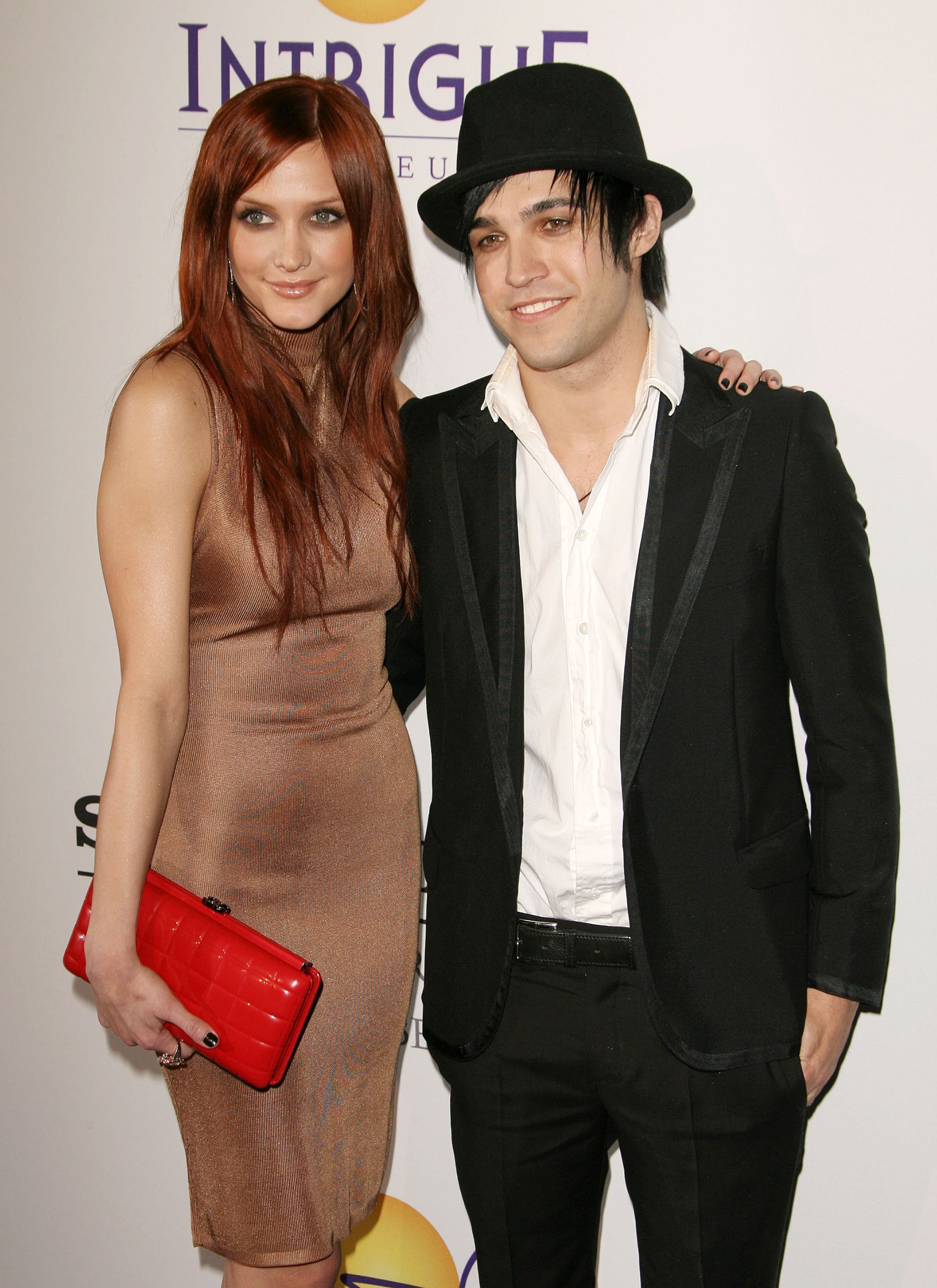 While Ashlee Simpson and Pete Wentz’s divorce announcement on February 9th may seem to have come out of the blue, UsMagazine.com reports that the couple “have been talking about splitting up forever.” The couple, who share son Bronx, 2, cited no reason for the divorce, but an insider feels that Simpson’s late-night partying played a large role in the split.Â  Simpson frequently spent her time with a crew of pro skateboarders in San Clemente, California, and would often not return home until sunrise.Â  Sources say that Wentz “started getting burnt out” by Simpson’s behavior and “would constantly check in on Ashlee, and he’d have his friends call the house and her cell to make sure she said she was where she said she was going to be….He felt like he couldn’t trust her.”

What are some ways to know your partner is trustworthy?

Gauging your partner’s trustworthiness is a difficult task, especially as most people are prone to suspicion. Here are a few ways to find out if your partner deserves your trust:

1. Look at past experiences: If your mate has had many relationships in the past, try figuring out why the relationships ended. While the vast majority of them probably ended due to character differences, there may have been infidelity or arguments leading to the breakup.

2. Take note of his behavior: If you feel that your partner has some character irregularities (such as anxiety), it may be cause for concern. The varying mood swings may be a sign that your partner is keeping something from you.

3. Give the benefit of the doubt: If you feel that your partner is trustworthy, then it’s probably true. There’s no sense in digging for clues that don’t exist. Relax, and have faith.