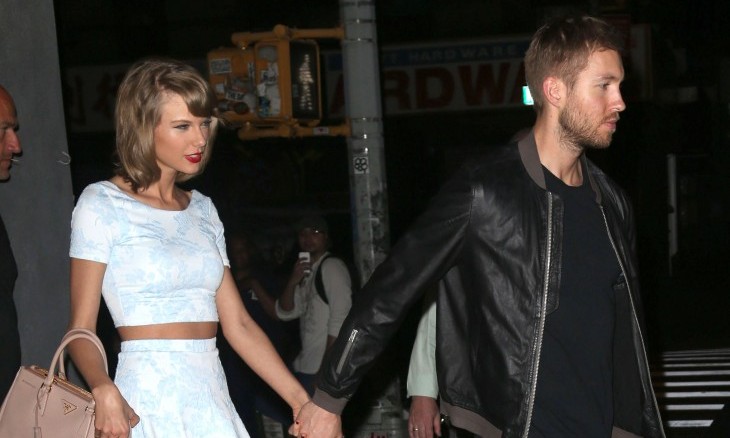 Three weeks after their celebrity break-up, Calvin Harris and Taylor Swift are making celebrity news once more! According to UsMagazine.com, Harris has re-followed his former flame on Instagram, only a week after unfollowing Swift’s social media accounts. While it appears that Swift has become a celebrity couple with 35-year-old actor Tom Hiddleson, Harris has joined the ranks of single celebrities and has focused on his fitness since the celebrity break-up, according to his most recent Snapchats. In a clip from UsMagazine.com, when asked about his thoughts on Swift’s new relationship by paparazzi, Harris replied, “She’s doing her thing.” Perhaps things are friendlier than we all thought with this celebrity break-up.

These celebrity exes are making celebrity news again! What are some ways to move on after a fresh break-up?

Contrary to popular belief, not every break-up deserves a grieving period. Just because a relationship ends, doesn’t mean your happiness has to. Cupid is here to help you move on from your most recent break-up:

1. Date again: Take a page out of Taylor’s book and start dating again. Sometimes the best way to get over a relationship is by getting into a new one. You won’t find your special someone by staying home and fixating on an ex. Put yourself out there!

2. Go party: This is a great time to go out and have fun! Make time to see your friends and spend a night out on the town. Act like it’s your birthday and let loose on a dance floor or bar. Remind yourself that you can have a good even while you’re single.

3. Set goals: Another way you can move on from your break-up is by focusing on yourself. Set goals that you can work toward to achieve your dreams. Being single is a great way to turn them into a reality. Having goals gives you something to look forward to post break-up.

What are ways you’ve moved on from a break-up? Share your stories below in the comments!