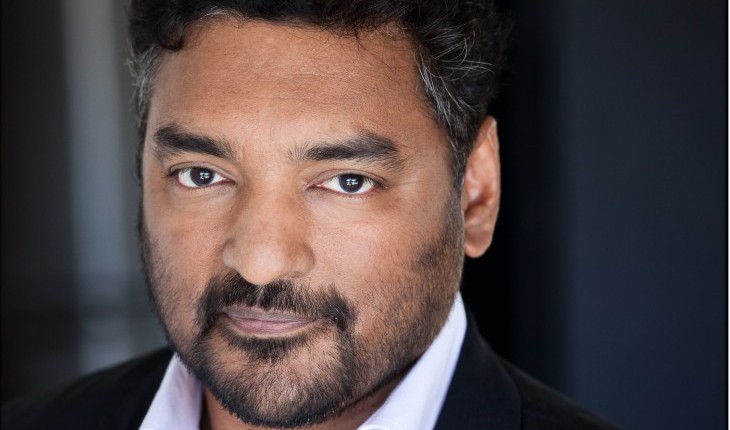 Sugith Varughese is an Indian-born Canadian actor, writer and director that has worked on notable television shows and films, such as Degrassi: The Next Generation, Little Mosque on the Prairie and The Strain. In 2002, Varughese won a Writers Guild of Canada award for his work on the animated film Talespinners Collection I.

Prior to working in the film industry, Varughese attended the University of Saskatchewan and double majored in pre-medicine and drama. He then continued his undergraduate education at the University of Minnesota and earned an M.A. in Fine Arts at York University. By the age of 21, Varughese sold his first script and has worked in the film industry ever since. Most recently, Varughese made celebrity news when he was cast in the famous Steven Soderbergh film turned television series, The Girlfriend Experience. The series chronicles the life of fictional character Christine Reade, a legal intern by day and high-end escort at night. Varughese plays Tariq Barr, the managing partner of the law firm where Christine works. This was a role that he did not try out for initially and credits the producers for changing the vision of the show and giving him this incredible opportunity.

In terms of celebrity relationships, this triple threat revealed that he has been in a long-term relationship for several years with someone who doesnâ€™t work in show business. During a celebrity interview with CupidsPulse.com, Varughese said that he is a firm believer that Hollywood relationships do not work well if both partners are actors.