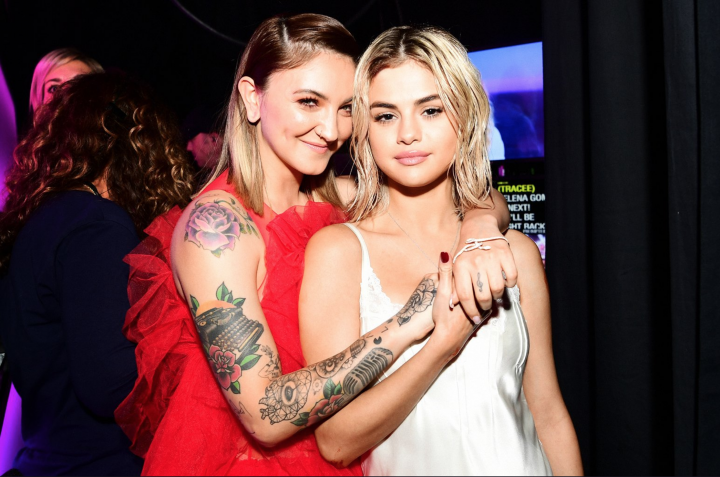 In the latest celebrity news according toÂ USMagazine.com,Â Selena Gomez speaks candidly about her struggles with mental health. Gomez was diagnosed with Lupus in 2014. She admitted that anxiety, depression, and panic attacks can be side effects of Lupus, among other symptoms of the disease. In 2016, the single celebrity took a step back from the spotlight to focus on herself. Breaking her silence, Gomez released a new song with Julia Michaels, titled “Anxiety.” It’s great to see that Gomez is performing again, but, even better than having her music, she has been reaching out to her fans to let them know that she loves them. Gomez has, on occasion, even reached out to fans on Instagram to speak with them when she finds out they are struggling with mental health.

Selena Gomez’s honesty with her mental health has made celebrity news because of the impact on her fans. What are some ways we can follow Selena’s example and encourage mental health?