Willow Smith Responds to Will and Jada Celebrity Divorce Rumors 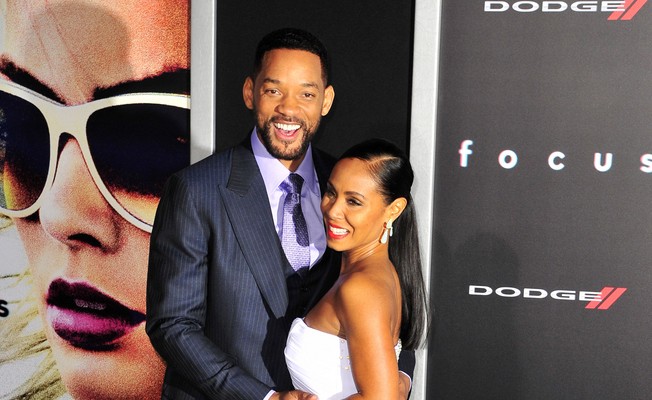 During Will Smith and Jada Pinkett Smith’s celebrity marriage, there have been several times when they have been rumored to be splitting up. This time, daughter Willow Smith is laughing the whole situation off. According to UsMagazine.com, Willow recently took to Twitter about the rumors. “The media thinks my parents are getting divorced like every second hahaha!”, Willow tweeted after her parents put an official end to the rumors.

Some celebrity divorce rumors just hold no truth! What can you do to combat negative rumors about your relationship?

Not everything you hear is true. Some rumors are just untrue and unwanted. Hearing something negative about a relationship and love life you are a part of is never something you want to deal with. Cupid has some tips for combating these negative rumors:

1. Ignore the rumors: You know exactly what is going on within your relationship and love life, and that is what is the most important. If the rumor is untrue, the ones spreading it will lose interest in talking about it soon enough.

Related Link: Will Smith Says Family Is All About Love and Communication

2. Take control of the situation: Be honest, and stop the rumors head on. If you are bothered by what people are saying, just be very open about the truth.

Related Link: Will Smith and Jada Pinkett Smith Discuss How They Make Their Relationship Work

3. Put yourself first: Being a part of a negative rumor can take a toll on a person. Make sure you surround yourself with people who care about you, and put your needs first.

What are some other ways to combat negative rumors? Share your thoughts below.

Related Tags: Celebrity Divorce, Jada Pinkett-Smith, Will Smith, Willow Smith
Connect with Cupid
Did you like this? Share it: