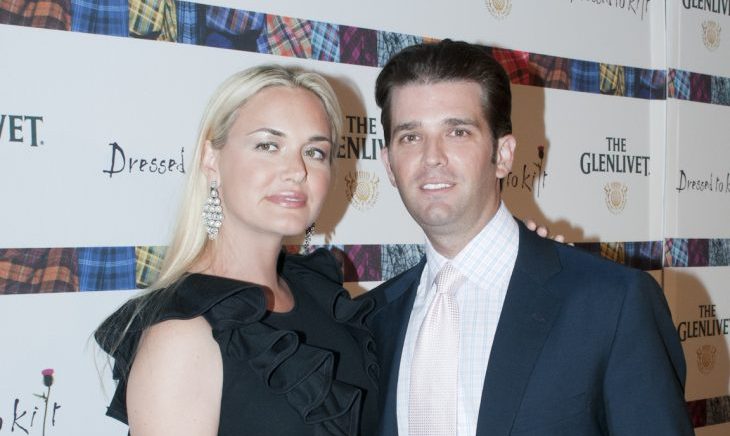 Divorces and/or splits are never fun for anyone involved, but sometimes it has the most lasting effects on kids. Cupid has some things to consider:

1. Always be open and honest with your kids: There’s nothing worse than lying to your children, even if they’re little white lies, because eventually the truth with come out. Sure, you don’t necessarily want to air your dirty laundry about issues you have with your significant other with your kids, but try to be as straightforward as possible when letting them know about your split and the ramifications of it. They’ll appreciate it in the end.

2. Do what’s best for your children, not necessarily for yourself: Consider your kids and the affect your split is going to have on them in all respects. Instead of thinking about what is best for you, keep your kids at the forefront of your decisions.

Related Link: Helping Your Child Through a Divorce

3. Listen to what your children are saying: Make sure to keep open lines of communication with your kids during this trying time. It’s important that they feel they can talk to both you and your significant other and can ask any questions on their minds.

What are some other considerations to make when it comes to kids caught up in a split or divorce? Share your thoughts below.